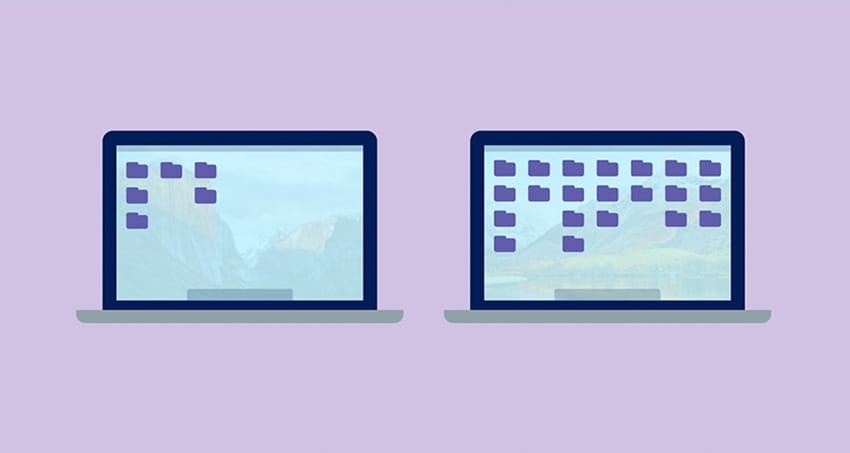 Music and Its Creative Powers

For me, music and design go hand in hand. The way Musicians work is not that far from that of our creative team. Both of them start from nothing but the...

I have been working at VIA for over 6 months now and wanted to share some thoughts I had on the differences between working in the real world and university.

While at university, it can seem like you are always working and never have any free time between lectures, assignments and deadlines. Looking back at my course at Teesside University, in my final year I had three modules in the first semester and two in the second. Each module had about 2 hours of practical work with another 1 or 2 hours of lectures. This gave between 8-12 hours for the work without counting any that you should be doing in your own time. Each module usually had a single project, either an individual project or a group project. So you essentially had 3 websites to build over about 4/5 months.

While working you find that the turn around for websites and other projects is often a lot shorter, and while projects can run behind, its not often that work can be done during this time while waiting for information, content or something else entirely. This would be similar to having a new module and project at university every 4/5 weeks rather than 4/5 months. You may think that you have more time without the reports to write, but instead you have emails to write to clients, or proposals for new projects to create for clients. Instead of going to lectures, you instead attend meetings, either internal progress meetings or with clients, again for new or ongoing progress. Rather than present to the class, you are instead walking through how to use a new website that you have just built for a client with them to train them on the system.

So if you think about it, university wasn’t really as chaotic and stressful as people remember it to be, we just played too many games, went to too many parties or just lazed around, depending on the person.